I discovered what Doral stands for last Thursday. I was on my way to the restroom when I saw this marble sculpture in the lobby of the City Hall building while attending a business event with the Doral Chamber of Commerce.

The story below is a copy and paste from the Chamber website http://www.doralchamber.org. The beautiful pictures are mine.

Doral, incorporated on June 24, 2003, in one of thirty-four municipalities in Miami-Dade County, Florida. Conveniently located just one mile from Miami International Airport and twelve miles from Downtown Miami, this City is home to approximately 29,685 residents and regularly hosts in excess of 100,000 people who work within the City. 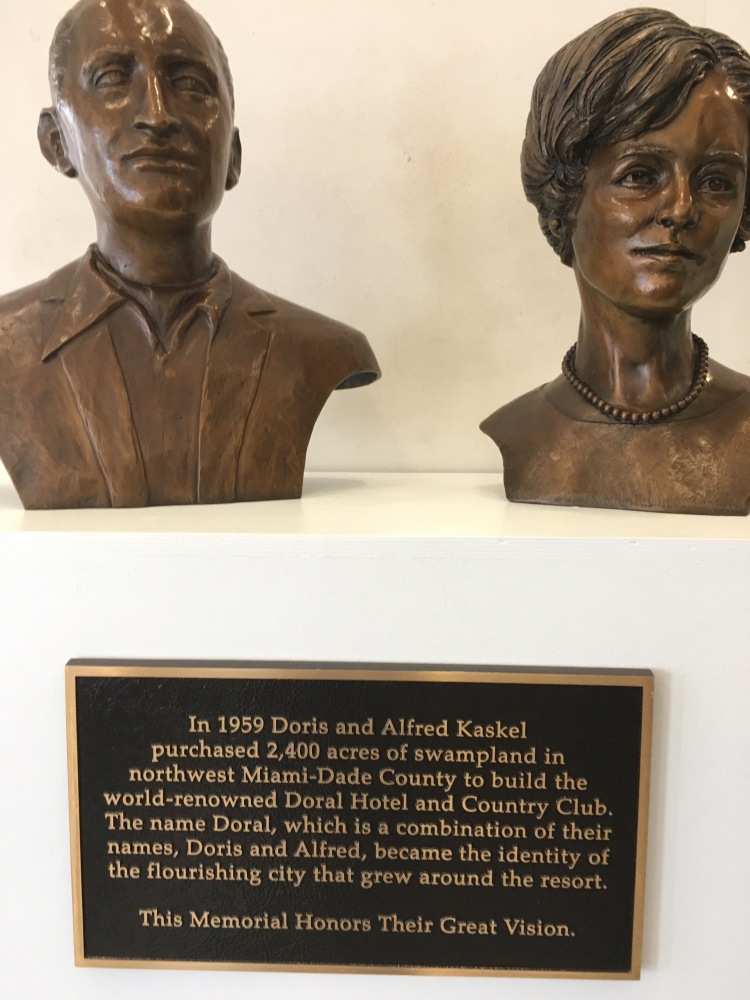 The City of Doral occupies a land area of 15 square miles bordered on the west by the Ronald Reagan Turnpike, to the north by the Town of Medley, to the east by the Palmetto Expressway and to the South by the City of Sweetwater.The City of Doral has operated under the Mayor-Council-Manager form of government since incorporation. Policymaking and legislative authority are vested in a governing council consisting of the mayor and four other council members. The Council, which is elected at large, is responsible among other things, for passing ordinances and resolutions, adopting the annual budget, appointing the City Manager, City Clerk and City Attorney. The City Manager is responsible for carrying out the policies and ordinances of the Council, for overseeing the daily operations of the government, and for appointing the heads of various departments. 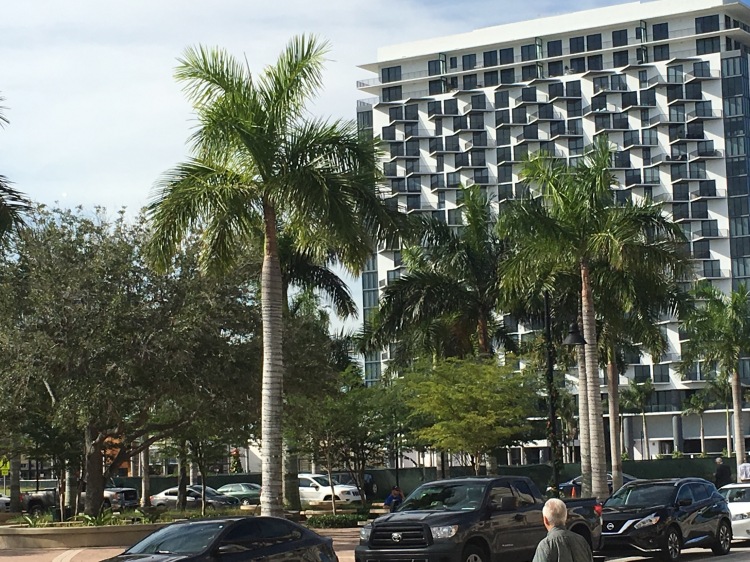 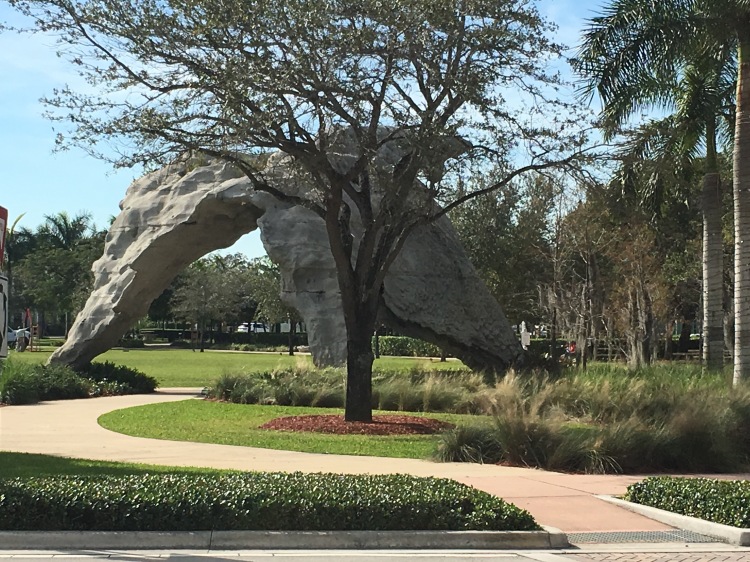 The City of Doral has come a very long way in a very short time and is attracting positive attention from Fortune 100 corporations, mom-and-pop businesses, young families and retirees. More and more people are choosing Doral every day – For all the right reasons!